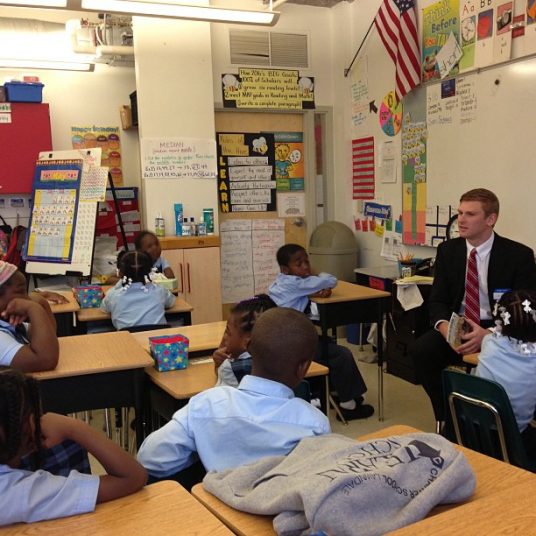 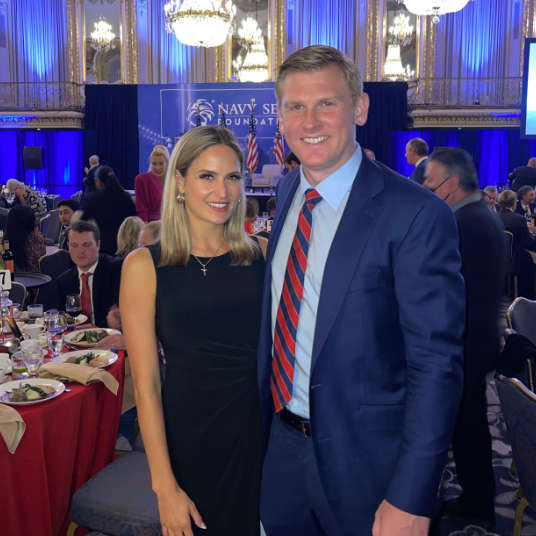 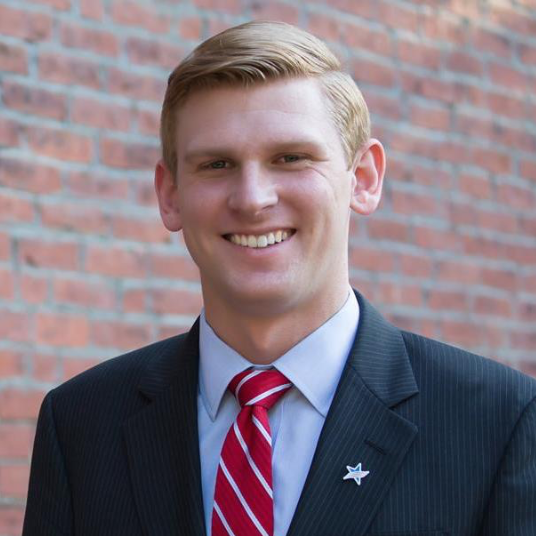 Jesse Reising comes from a long line of Central Illinoisans, with his ancestors arriving by horseback among the first 300 settlers in Decatur in the 1830s. Six generations and a century-and-a-half later, Jesse was born in Decatur and raised in the public school system. Jesse was a three-sport athlete, captain of the football team, and graduated as valedictorian from Decatur Eisenhower High School.

When Jesse was recruited from the heartland public school system in industrial Decatur to attend and play football at Yale University, he knew he had experienced the full promise of America as the Land of Opportunity. Ever since then, he has worked relentlessly to ensure that America lives up to that promise.

By providing your phone number, you are consenting to receive calls and text messages, including autodialed and automated calls and texts, to that number from Jesse Reising for Congress. Message and data rates may apply. Text “STOP” to opt-out. Terms & conditions/privacy policy apply.